Fentanyl – What Is It and Why Is It So Dangerous? 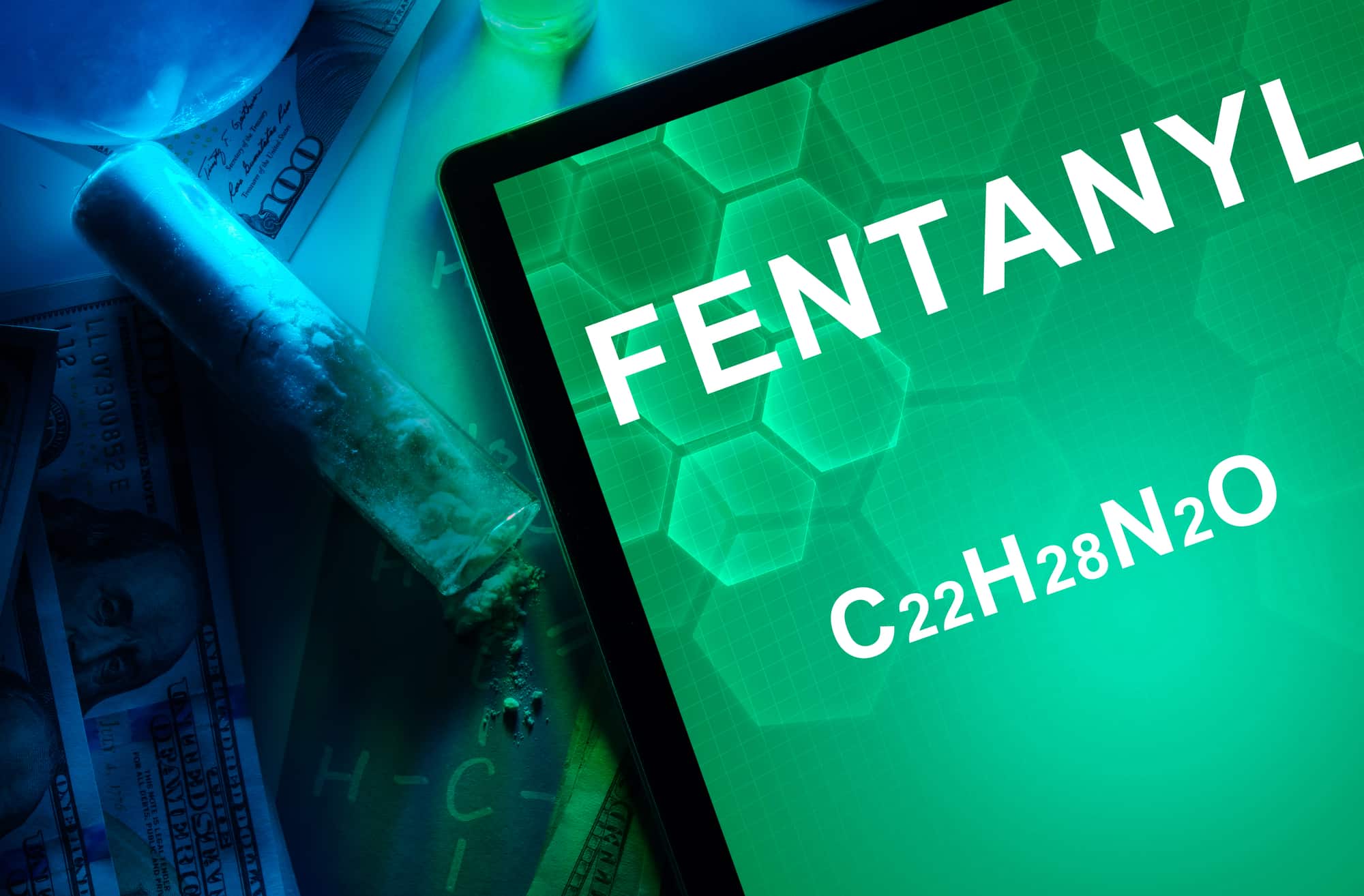 One of the most publicized topics in the news today is opioid overdose death, particularly in regards to the opioid fentanyl. So, what is fentanyl and why is it so dangerous?

Fentanyl is a type of synthetic opioid that’s 50 to 100 times more potent than morphine. Pharmaceutical fentanyl was made to manage pain in cancer patients through the application of a skin patch. Since it has strong opioid properties, it’s also diverted for substance abuse. It’s put into heroin to make it more potent or to disguise it as very strong heroin.

When a doctor prescribes fentanyl, it’s typically provided as:

Like morphine, heroin, and other opioids, fentanyl binds to your body’s opioid receptors located in the areas of your brain that control emotions and pain. When it binds to these receptors, it raises dopamine levels in the reward centers of your brain and causes intense relaxation and euphoria.

What Makes Fentanyl So Dangerous?

There are various reasons why fentanyl is so dangerous, including:

When a person misuses fentanyl, it can be incredibly fatal, even in extremely tiny doses. In its purest form, it comes in white powder form with crystals that resemble table salt. Since a lot of street drugs are “laced” with other substances, illicit drug makers are beginning to use fentanyl when they manufacture heroin. This causes individuals to overdose accidentally because they don’t realize the heroin they just bought contains lethal amounts of fentanyl.

Deaths that involve other synthetic narcotics like fentanyl continued to increase with over 31,335 overdose deaths in the year 2018.

Why Is Fentanyl So Addictive?

Fentanyl is highly addictive because of the following reasons:

If you or someone you know is misusing opioids, especially fentanyl, call Soul Surgery. We provide a large range of drug and alcohol treatment programs that will provide you with all the tools you require for living an addiction-free life.